The Leisuretowne Community is very active, with many different types of events occurring in the community center, such as dance lessons, bingo, theater performances, corporate events, board meetings, and art classes.

DFX upgraded the Leisuretowne community center’s old Crestron system, which was not working properly. The Crestron programming needed significant updates and members of the community wanted the system to have better functionality.

DFX upgraded all of the Crestron programming and added some new features, such as a Crestron AM/FM tuner, ceiling speakers, and a high-quality camera to record performances on stage with zoom and focus control. Because the old sound output was distorted, we installed a much better Biamp Audio Flex audio processor. We installed our new equipment to work with the A/V and lighting equipment that was previously in place. Adding improvements to an already existing system helped keep the project within budget.

With our Crestron updates, the entire system worked seamlessly through automation and touch panel control. The old stage lights, mixing console, microphones, and new ceiling speakers all tied in to the automated system. We programmed convenient presets for the community members to use through the touch panel, such as AM/FM tuner presets for different stations and volumes, and audio processor presets for different rooms, volumes, and processing. The system has plug and play capability, and the password-protected touch panel is very user friendly, allowing the members of the Leisuretowne community to operate it with ease. 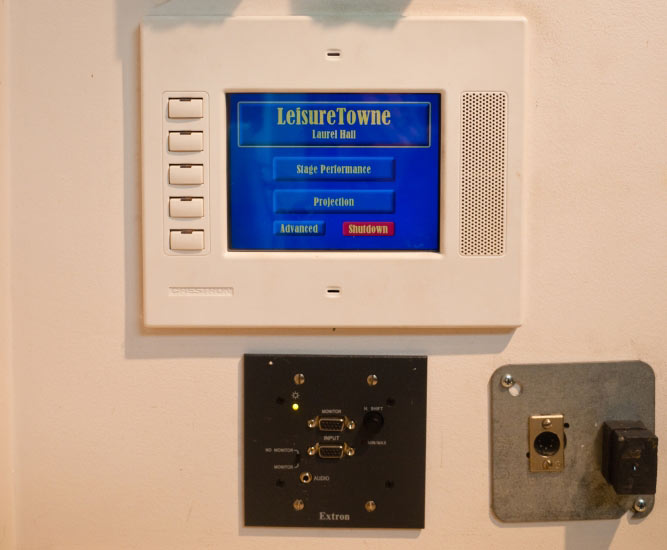 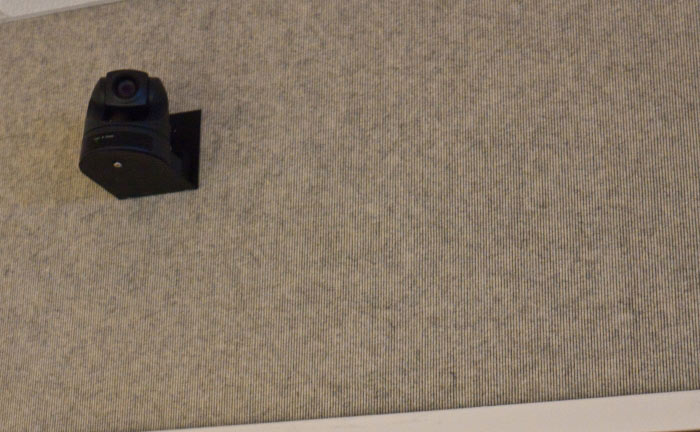 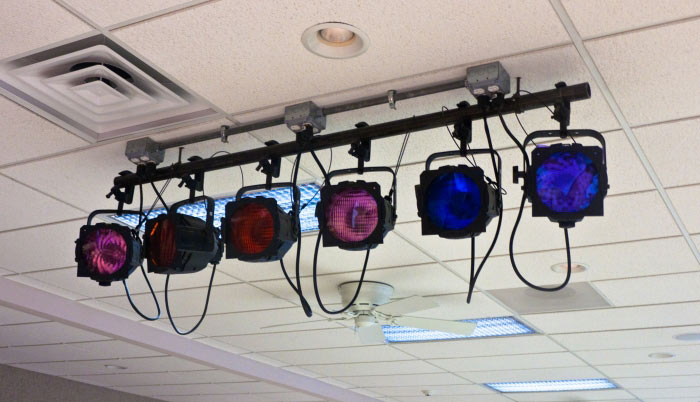 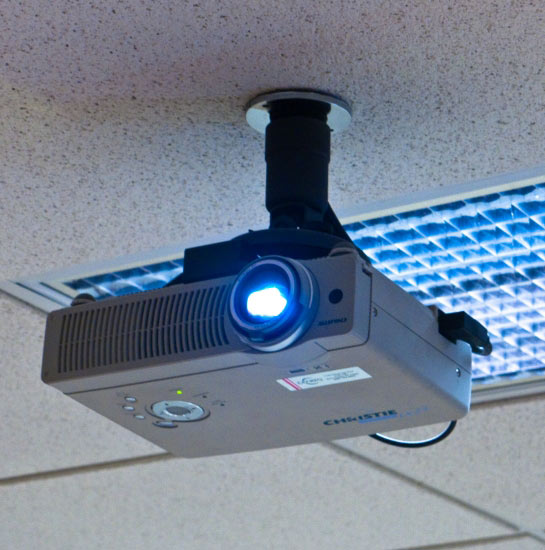 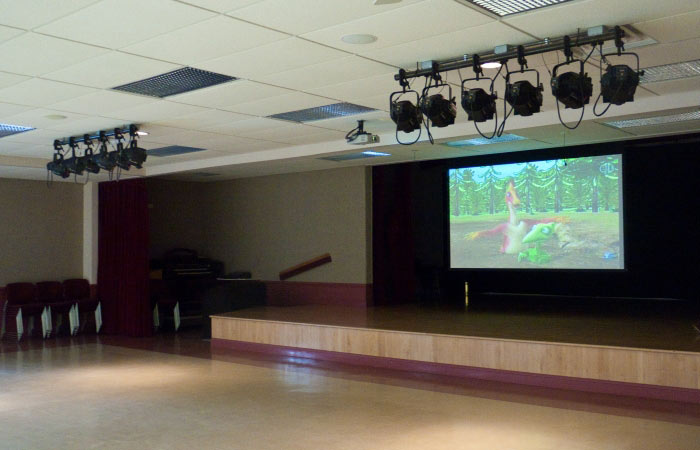